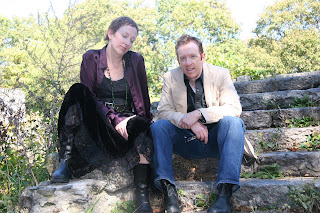 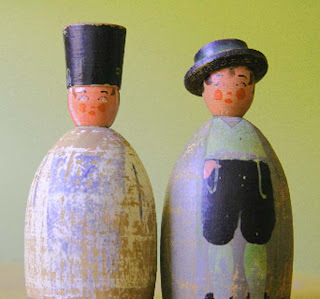 You can’t just tell them
You have to show people

A bunch of us were singing at the piano bar at Frank’s Steakhouse in North Cambridge years ago. It’s a legendary joint in the part of Cambridge that becomes pretty suburban and Irish. The last vestiges of Tip O’Neil-land and times still hang on, Frank’s being one of them.

Amidst the regulars scuffling up to sing “Danny Boy” and “The Unicorn” and “Somewhere Over the Rainbow,” were sometimes Chris Toppin, Hilken Mancini, Winston Braman, a bunch of other people who came but would not sing, and me.

The piano player, a rather flamboyant chap, would look at us askance, trying to figure out if we were there on a goof, or subsequent times, if we were the people who he remembered being there before, the scraggly bunch who actually could sing and knew the words to some classic old tunes. We were.

He once asked on the microphone, “who are you people? Are you show people? You must be show people!”

When our side project, the Bathing Beauties, finally gave up trying to be a real band, Top and I decided to soldier on and finish the songs and recordings we had started sporadically in fits and starts over the better part of 10 years. That project needed a name. Show People. It is all recorded, mixed, and NOW MASTERED. So if you downloaded it before, it now sounds better on disc. I think Kevin will upload it at billjanovitz.com. If you need a new version, I am sure. But you can go get it at CDBaby. I want to send it out to some college stations, but I’m sure it will take my sorry ass a while to do so. But if you are involved in such an endeavor and would like to request one, send an email to janovitz.bill@gmail.com or post here. Eric Masunaga mastered it and made it sound infinitely better, great, in fact.

I will also post some tunes here as time goes on.