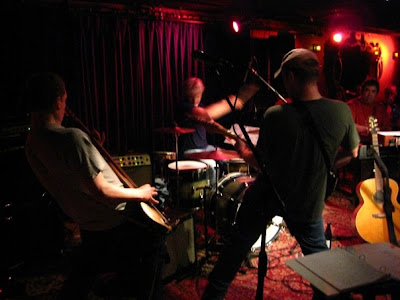 You know the thing is we play some songs we know and a lot of songs one of us might know and then there are songs that we have read about but have not actually heard but try to play anyway because they are supposed to be “good” according perhaps to some classic rock magazine one of us might have read and told the other guys about and then we invite others on “stage” to play the songs with us mainly to cover up the fact that we don’t know them.

It should be good.

Every Saturday night in February at Toad, a bar in cosmopolitan Porter Sq. Cambridge. We hit the stage at 10. Usually there are some great acts on earlier in the evening.

No admission charge. Very limited seating. Get there early. Don’t stare at me longingly from the sidewalk outside of the window. Do not try to call or text me when I am on stage. Just get there early. Or come late, when it thins out a bit and we are at minute 19 of “Whipping Post.”